The debate is so wonderful that countless heroes bow down!

Now, the youth idol worship in the youth group has been an inevitable trend, the younger may worship is harry potter and the Monkey King, older will worship TV stars, movie stars, singing star, then this phenomenon is actually a positive guidance function for the growth of young people, will still have a lot of negative effects? 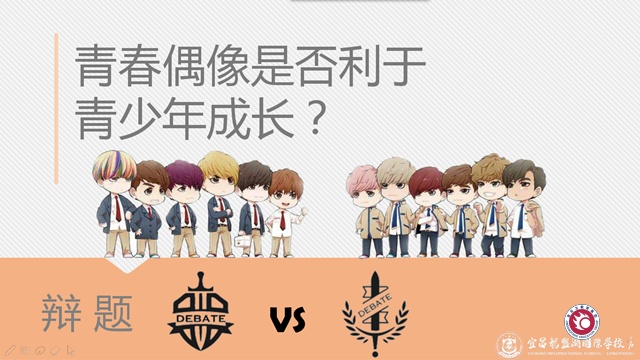 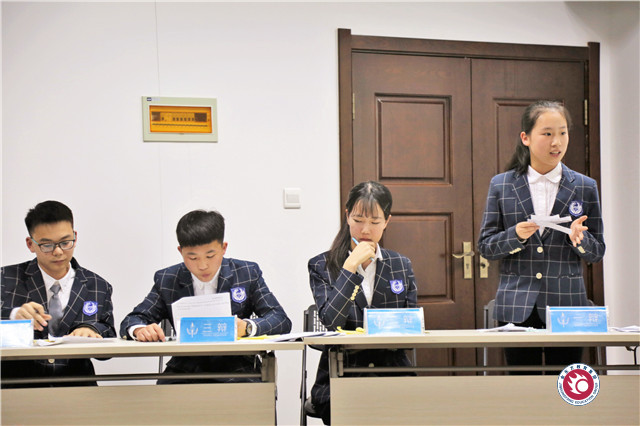 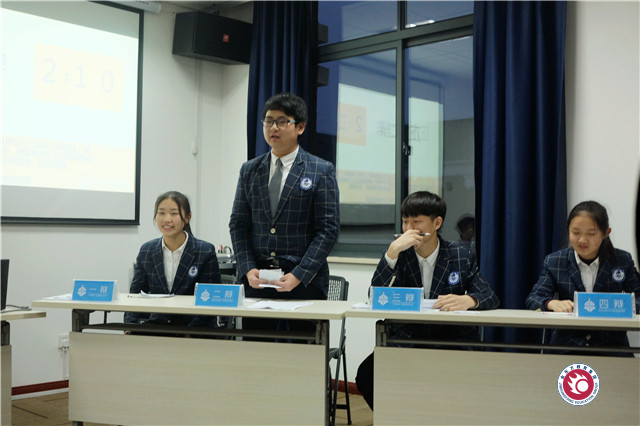 There is no shortage of fresh ideas and clever arguments in the back-and-forth.

Q: Everyone here may have their own idols, and the mainstream of youth idols are all positive and healthy. Does this hinder everyone's growth?

A: What do youth idols do to attract children? According to a survey conducted by Professor Pan Yihe of Zhejiang University, 51.5 percent of children think the first thing an idol has is his appearance and personality. Only 11 percent of the children think the contribution to society is the most important, and the most conspicuous entertainment news is always gossip, which just shows the interest of fans, it can be seen that children's worship of youth idols is easy to superficial, superficial. It's hard to get the nutrients for growth.

Q: Yang Lijuan, a crazy fan of stars, failed to kill her father by jumping into the sea after chasing Andy Lau. In the face of the bloody reality, will her friends ignore and ignore?

A: Are the extreme cases cited by the opponent really the negative effects of youth idol worship itself? Yang Lijuan extreme fan star, do we want to blame Andy Lau? Is it not the result of external factors such as paranoid personality and overindulgent family environment?

Q: If the idol of youth is a beacon of guidance, then how many fans committed suicide for Leslie Cheung's uninhibited jump? How do you explain?

A: A youth idol provides us with A goal to strive for, but it doesn't mean that he or she is A goal in life. If you insist on doing what you want to do and run aground on a reef and destroy your ship, it shows that you are not a qualified sailor. You can't blame the lighthouse for pointing you in the wrong direction.

A: What you just mentioned is essentially A kind of cultural consumption. Why can't teenagers choose their favorite cultural products for consumption? In this sense, spending 100 yuan on an album is the same as buying several books. Can you infer that buying books is bad for teenagers? On the other hand, in the family, parents should control the economic power of the family, and they have the duty and responsibility to guide teenagers to worship youth idols reasonably and to guide teenagers to consume reasonably. In this process, teenagers learn rational consumption, is it not a kind of growth?

After the fierce battle of the four links of argument, argument, conclusion of argument, free debate and conclusion, the competition entered into the short and wonderful question-raising part of the audience. The active participation of students made the scene lively again. In the end, Mr Wong Yun-chi, the second debater, won the title of best debater, Mr Cheung yu-chull and Mr Duan Ki-hang won the award of best Response, and Ms Yip Jinglan won the award of best Style. 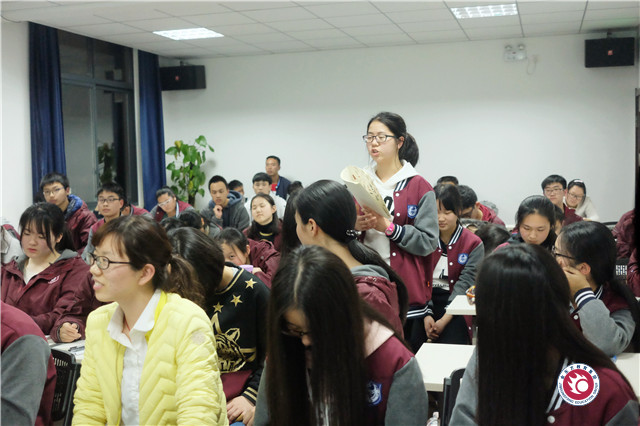 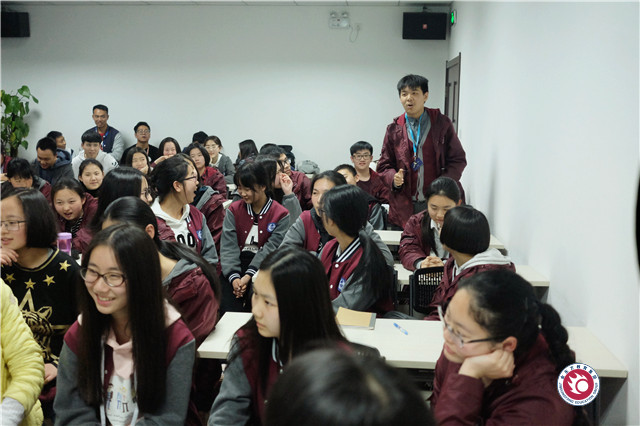 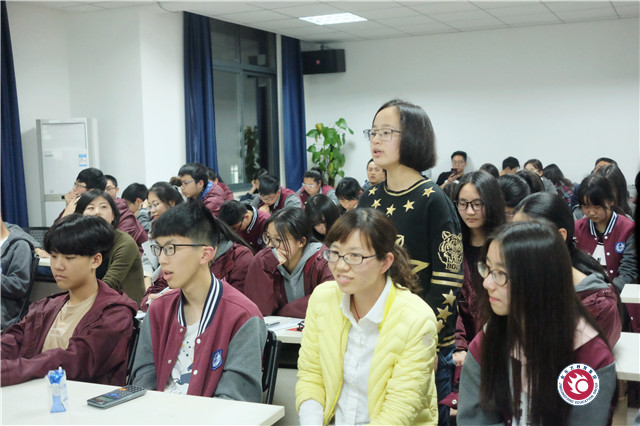 After more than a month of debate competition experience, we have not only gained a profound understanding of the topic of debate, but more importantly, the dialectical thinking mode, the habit of thinking diligently and the growth experience of daring to try. It is expected that the students of international high school can still distinguish themselves in the school exhibition competition! 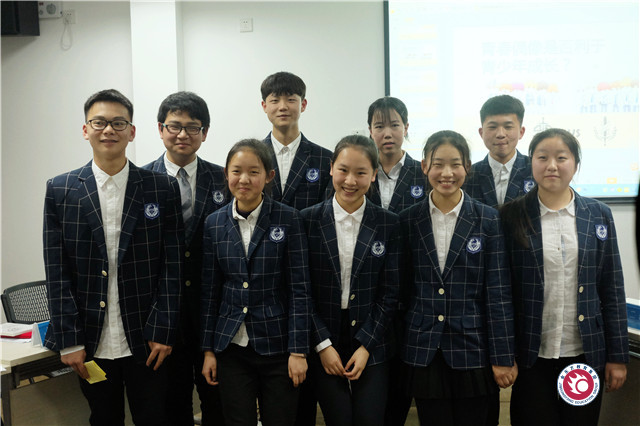