On the evening of 18th, the students of Longpanhu International High School had a heated debate in the concert hall. The debate centered on the topic of "whether it is difficult to produce a noble child from a poor family". The two debaters exchanged words with each other, but they did not lose their grace and talked with eloquence.

The ancients have clouds: infinite Zhumen live hungry, how many white houses out of Gongqing. But others believe that birth determines destiny. Visible, "poor family is difficult to give a noble son" debate since ancient times. The debate tetragonal debater launches the analysis from the perspective of economics and sociology, tetragonal think in most of the "rose", whether economic conditions, level of education or contacts with vision, cannot rival with "tin", and therefore unable to provide effective supply on education for children, so since ancient times "any difficult out of the birth of your son".

On the other hand, the opponents believe that "it is not difficult to produce noble sons from a poor family", and the opponents believe that the "noble" of "noble sons" does not only refer to the social status and the degree of social wealth, but also reflects the inner value of character. Children from poor families will encounter greater resistance on their way to success, and it will be easier for them to develop the valuable character of perseverance. From this point of view, they are more likely to be a "noble son".

The most exciting part of the debate competition is the free debate, the atmosphere of the scene quickly heating up, wonderful applause. In this debate, the students' vigorous spirit and polite and modest demeanor won the unanimous praise from the judges.

It is reported that this is the first "Dragon and Phoenix Debate" in the autumn of Longpanhu International High School. There will be five more debate competitions in turn, and each class will send contestants to participate in it in turn.

"Perhaps the charm of debate is that it exercises our critical thinking. It requires me to think from multiple perspectives and gives me a more objective understanding of things. I enjoyed the process." "Said Tang Yufei, who won the title of" Best Response Debater ". Indeed, the reason why Longpanhu International High School has been holding the "Dragon and Phoenix Debate" is to train students' ability of expression, data analysis and teamwork, and cultivate students' dialectical thinking. 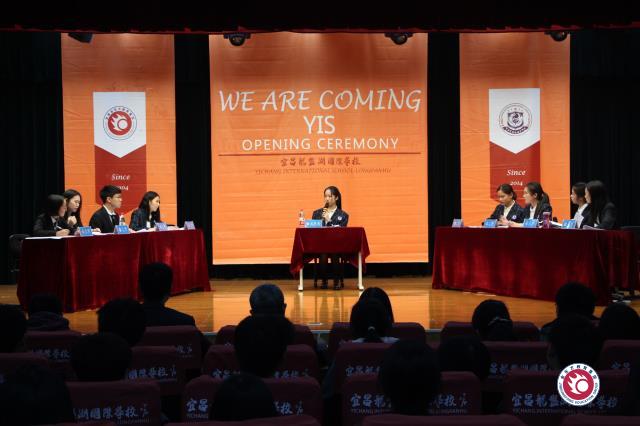 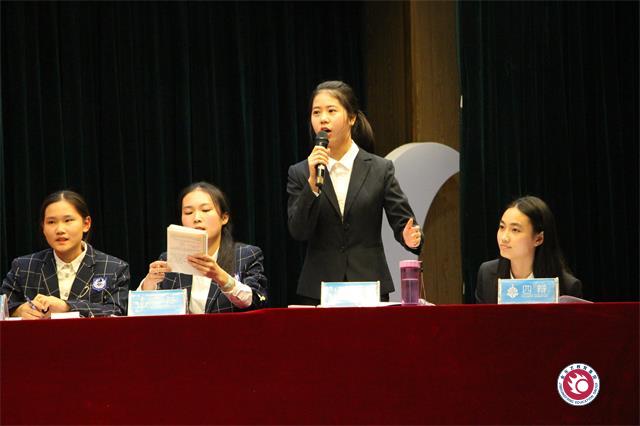 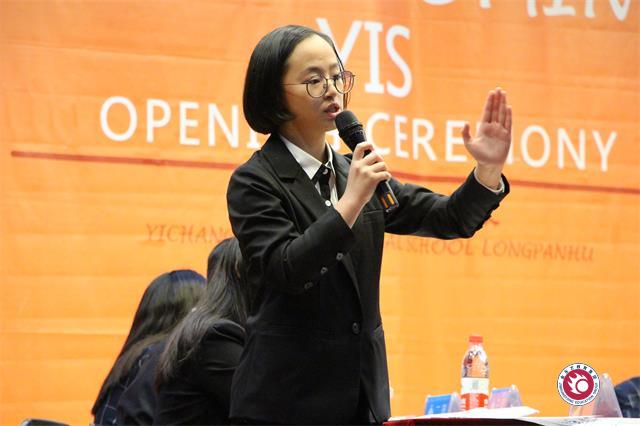 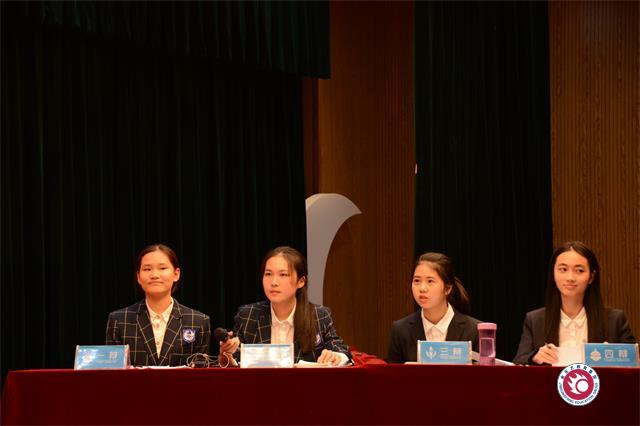 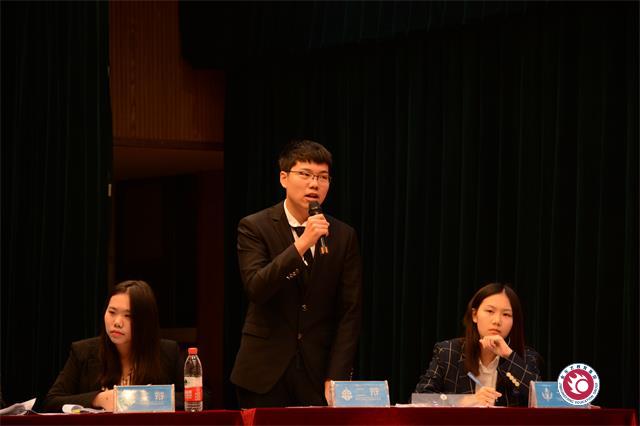 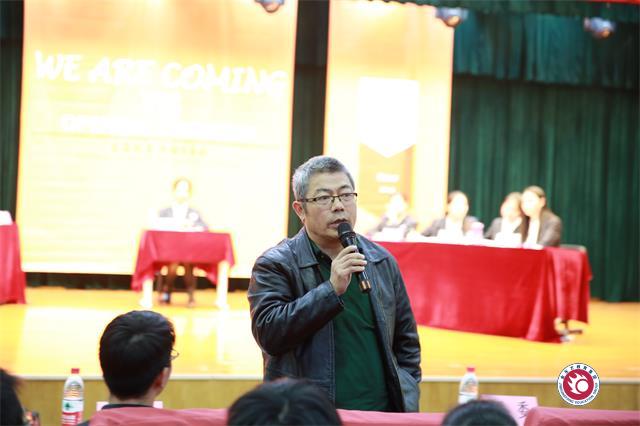 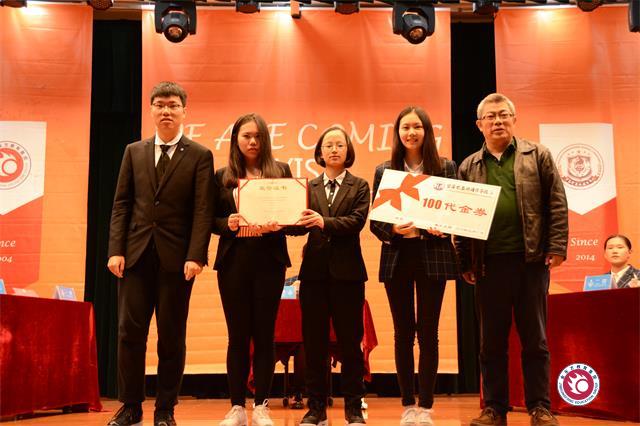 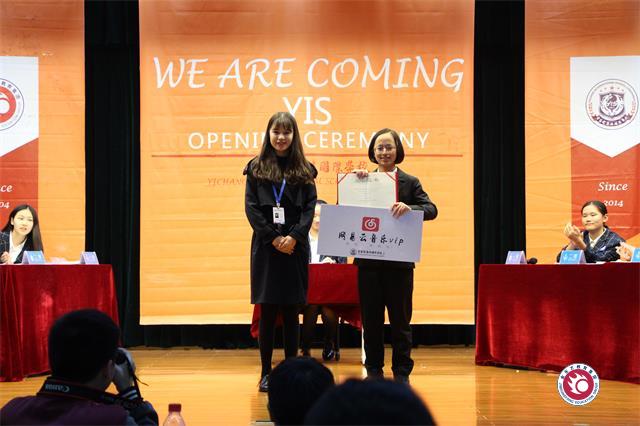