On the evening of November 22, the students from Class 1702 of Longpanhu International High School had a heated debate about the relationship between "knowing" and "doing". The two debaters left a deep impression on the audience with their flowing language and careful thinking logic.

The idea that "it is easy to know but difficult to do" first came from the book of History. It is not difficult to understand the truth, but it is difficult to actually do it. In the Period of the Republic of China, Dr. Sun Yat-sen felt the social reality at that time, and put forward the opposite view that "it is difficult to know, but easy to do", he believed that "I do not want to do". The debate tetragonal debater think tough "easy", they believe that "knowledge" is the exploration of uncharted territory, and the "line" is the rule in the known things or experience under the guidance of, since the ancient times numerous examples proved that create knowledge is much more difficult than applying knowledge, found that law is much more difficult than using rule, such as five hundred thousand years ago, the primitive in the fire, But it took 100 years for scientists to explain the true mystery of making fire by drilling wood.

On the contrary, the debaters believe that "it is easier to know than to do", that is, it is easier to know things and their laws, but it is more difficult to practice because of the dual influence of subjective and objective conditions. Plato's ideal state was formulated more than 400 years ago, but it has never been realized. Zhao Kuo was good at the art of war, but he could only talk about it, so he was defeated by the Qin army. In the end, the opposing debater won unanimous praise from the judges with his fluent language, careful logic and quick response, and won the title of this competition.

The same proposition, placed in different social environments in different times background, will derive different meanings. "Debate is a kind of advanced logical intelligence game, but the modern value of ancient wisdom that this debate has triggered goes beyond the debate itself," said liu Yan, a teacher and judge. 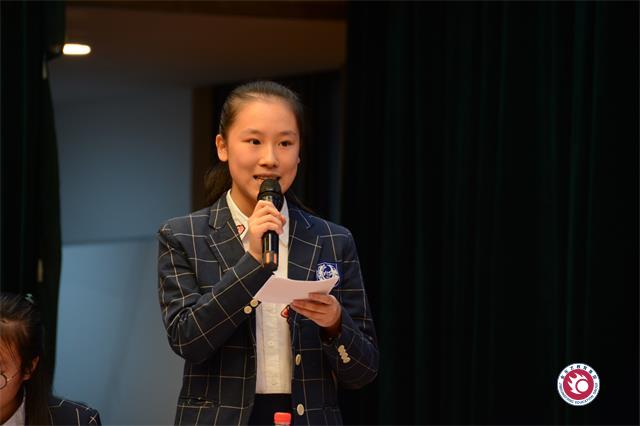 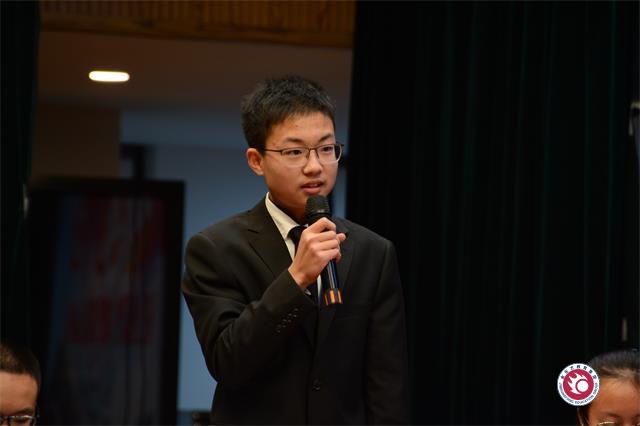 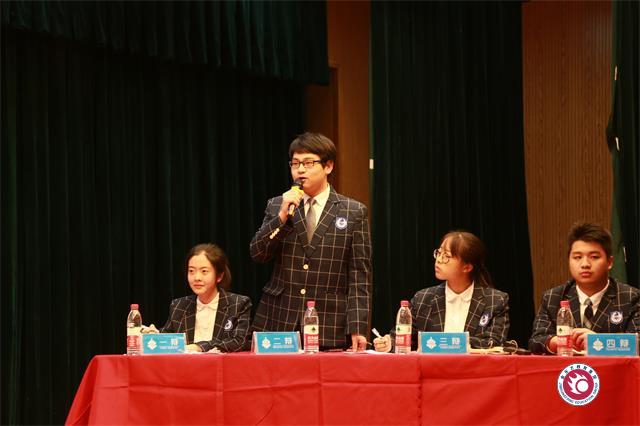 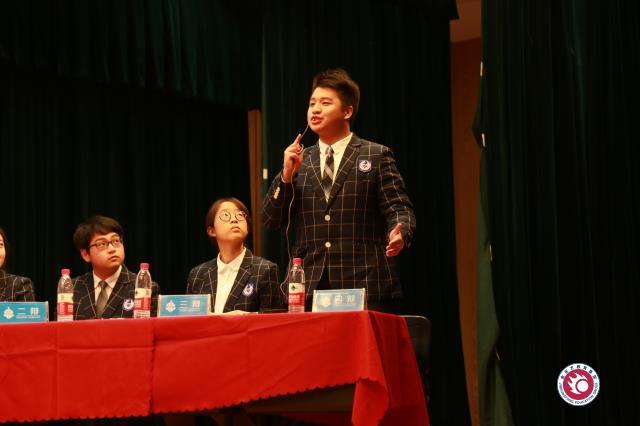 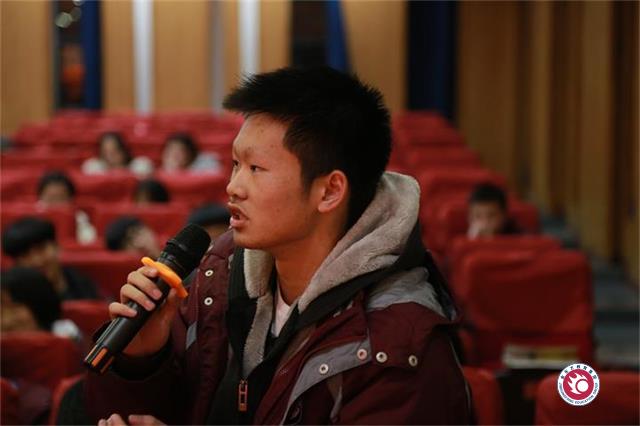 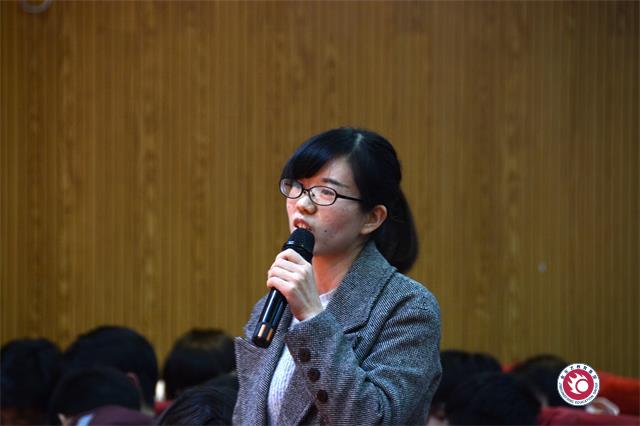 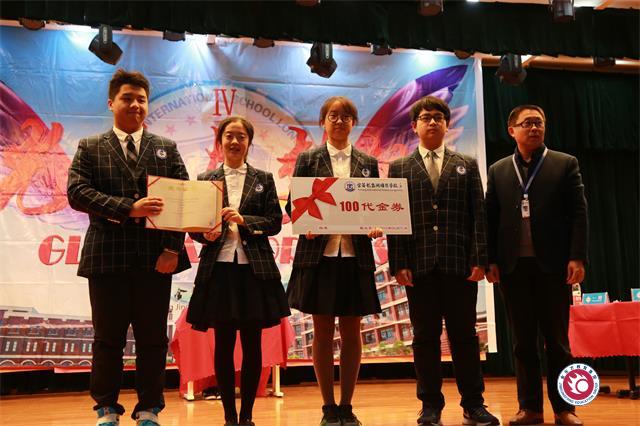