Should students be punished for tardiness?

On the evening of 13th, the students from Class 1703 and class 1704 of Longpanhu International High School had a fierce debate about whether the school should punish students for their tardiness. The two debaters argued and talked with each other based on their own views, which drew continuous applause from the audience.

The defense debaters base their argument on the idea that schools should severely punish students for tardiness. They believe that arriving at the appointed place at the appointed time is not only a reflection of respect for others but also a reflection of personal accomplishment. The class is also a kind of agreement, an agreement with the teacher, but also a kind of agreement with themselves. Being late is no small matter. Only by severely punishing the behavior of being late can students really realize their own behavior, so as to put an end to the phenomenon of being late, and help students develop a correct sense of time and develop good learning habits.

On the contrary, the debaters believe that severe punishment cannot solve and eliminate the problem of tardiness, especially for high school students who are in adolescence, strict punishment will even backfire. Only by formulating reasonable and appropriate punishment measures can the humanization of school management be reflected, so as to achieve the goal of solving or even eliminating the phenomenon of lateness. The game ended in victory for the opposing team.

Different from the previous debates, the topic of this debate was closely related to students' study and life. Debaters of both sides agreed that "being late" seemed like a small matter, but it could not be ignored. The only difference was how to make students realize the importance of the problem and correct it.

International high school has been the attention and emphasize the spirit of "contract", let students to face up to the debate "late" the widespread phenomenon in campus life and problems, don't cause is unknown, the school is the hope that through this way again wake up students' consciousness of the fear of the rules, help them set up correct concept of time, do a punctual and trustworthy person. 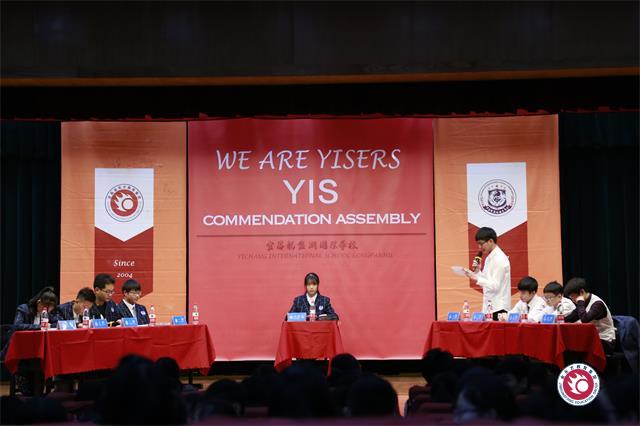 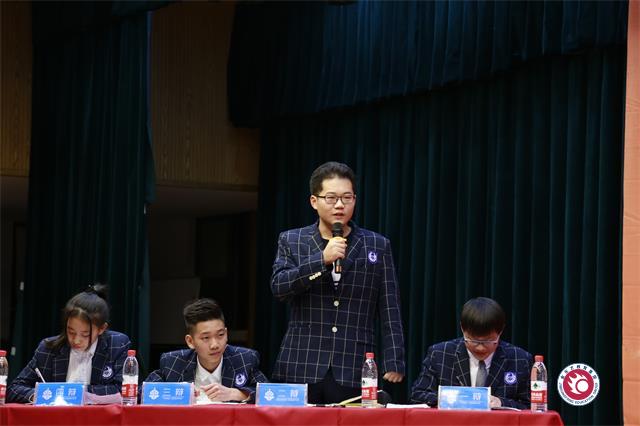 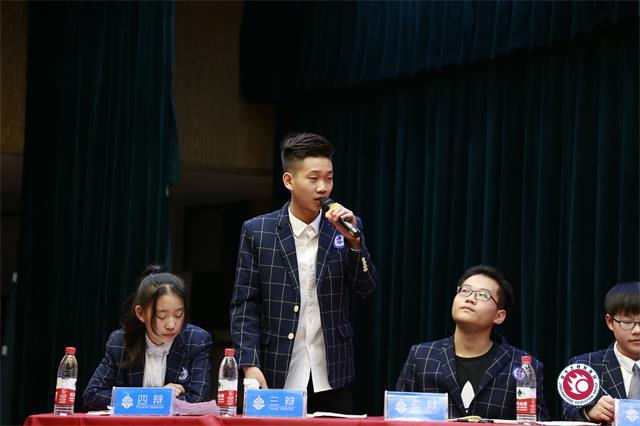 The appearance of the defense debater 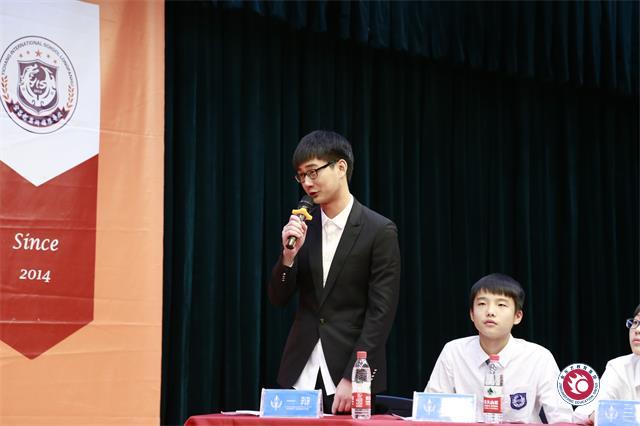 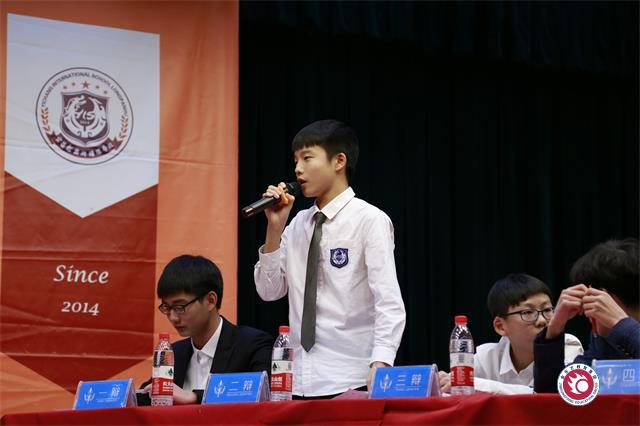 The demeanour of the opposing debater 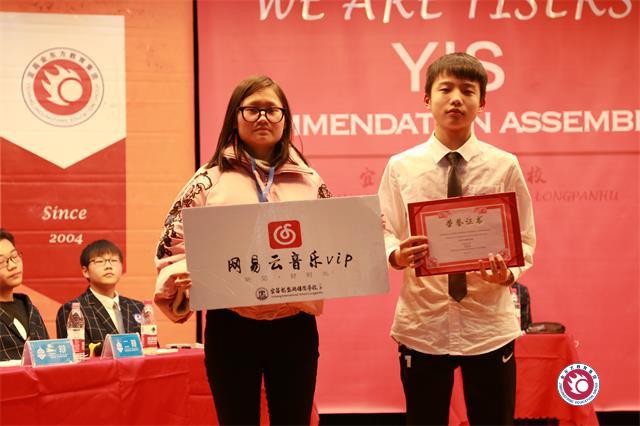 Teacher Wang Kangli presented the award to the "best debater" 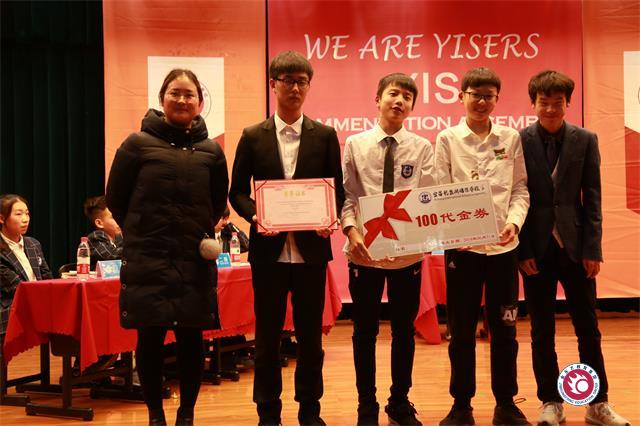 Miss Liu Yuan presented the award to the winning team