On the evening of January 14, in the concert hall of Longpanhu International School, eight debaters from G1 class of international High School had a heated discussion on the topic of "whether school should force students to wear school uniforms". The debaters of both sides fought with each other based on their own views, and you came and went, very lively.

On the contrary, based on the view that "schools should not force students to wear school uniforms", the argument is that in the era of advocating personality, uniform school uniforms are lifeless, which can not show the personality at the age of vitality, but also stifle the creativity of students.

In the end, the opposing side won the debate. Chen Yisan, the first debater of the pro side, won the title of "best debater".

This debate competition brought the "Dragon and Phoenix debate" to a successful end. As a characteristic activity of international high schools, "Dragon and Phoenix talk on the Way" has played an important role in training high school students' critical thinking ability. As a student in an international school, in addition to having a wealth of knowledge reserves, we must also have a never-ending spirit in the pursuit of truth. 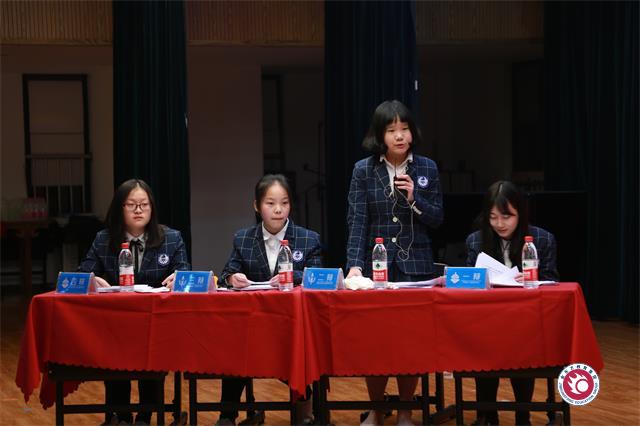 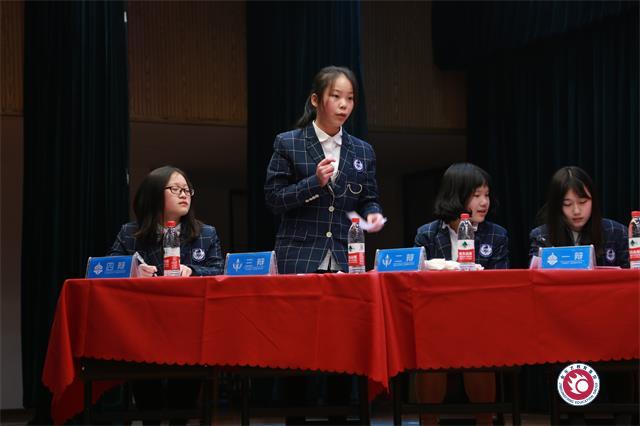 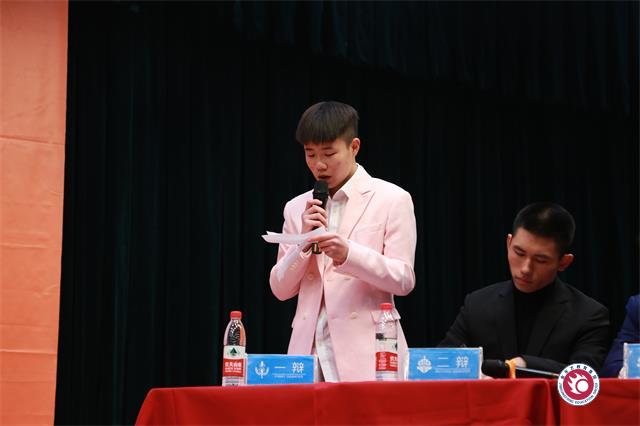 The first defense of the opposing side zhang Zhepeng 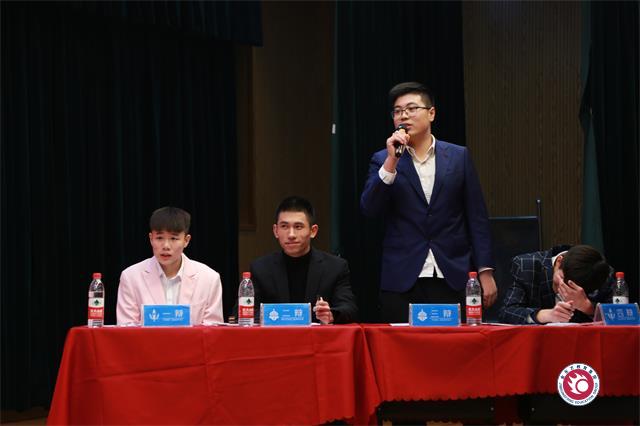 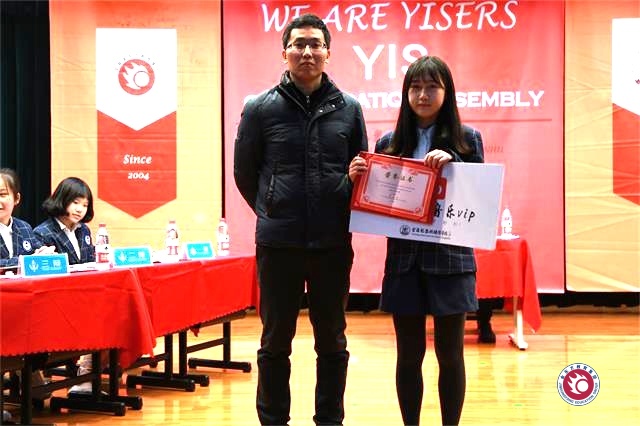 Mr. Wang Liangdong presented the award to the winner of "Best debater" 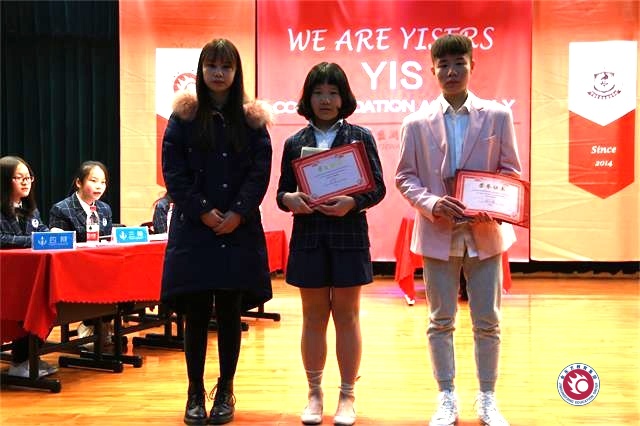