In order to enrich the extracurricular activities of high school students and cultivate their critical thinking and language skills, the first debate of longpanghu International High School in the spring semester of 2018 was held in the concert hall on the evening of 27th. The debate was themed as "Does the Network make interpersonal relationship closer or distant".

This day and age, the network is close to the distance of the world, but it is what makes interpersonal relationships closer or more estranged from, 1701 classes to special yao, Li Meng hsu, He Jingwen, liu xiao line and 1702 classes of jiing however, Ding Zeyu, liu Chen only, the eight debater Li Xing son from multiple levels and dimensions had a fierce debate on the issue.

After the passionate introduction of the positive side and the negative side, the competition began to enter the opening statement. The two sides had a clear framework of argument, fluent language, clear logic, and clearly expounded their own views. Then entered the offensive debate, the two sides of the second debate, the third debate for the other side of the argument link of the speech to refute and supplement their own arguments. After this round of fierce confrontation, is the two sides of a debate of the offensive debate summary. During the halftime break, mei Tian Tian and Han Yiling sang. In the following free defense, both sides are tit for tat, seize the breakthrough, or hit the nail on the head, or be good at giving encouragement, the debate competition to the climax. The atmosphere on the field was tense and intense, with the two opponents talking to each other. At the end of the game, each side summed up its own point of view and elaborated its final position. The final question session from the audience was a rousing response, with sparks of thought and witty quips.

In the end, pro 1701 class won. After the competition, Zeng Fan, the new vice principal, summarized and raised the points from the four dimensions of debater, debate topic, audience and debate field, and placed hopes on it. Teachers Fu Zhilong, Liu Yan and Gong Guangmin all advised their students to use social networks properly and not to deprive their friends and family of the ability to truly understand each other through conversation.

The debate not only brought the most wonderful visual feast to the students, but also caused everyone here to think, that is, how to use the Internet properly to find a balance between the virtual world and the real life. 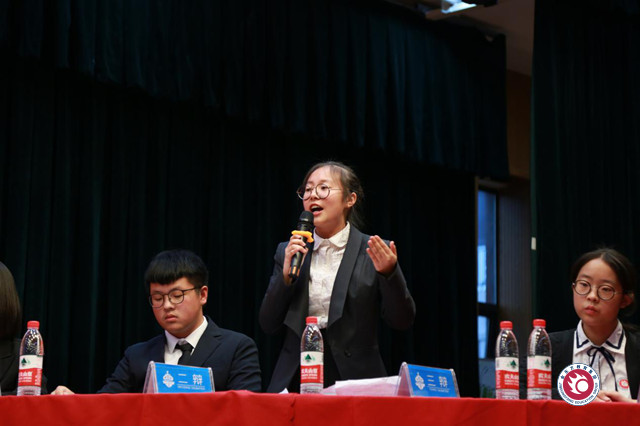 The contestants quote from the classics, every word pearls 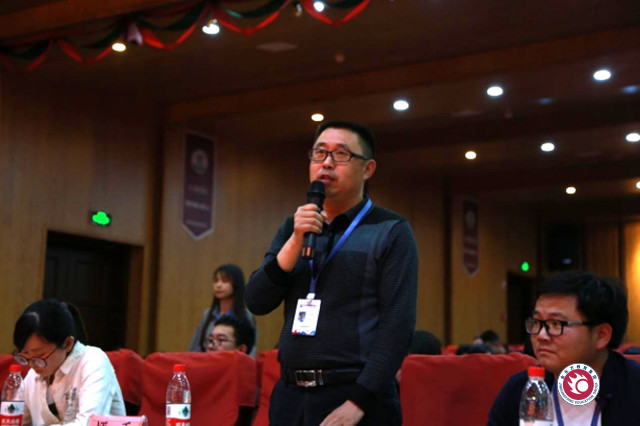 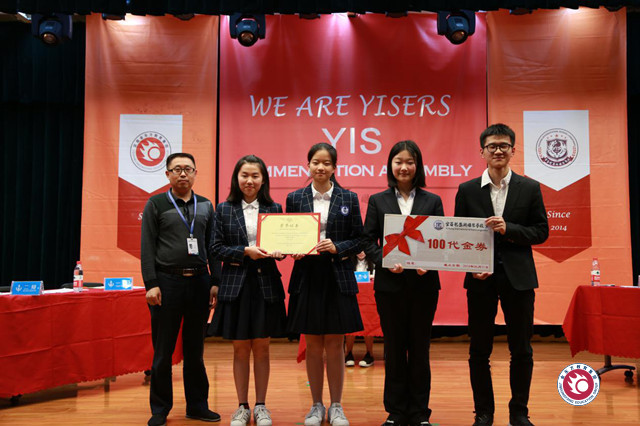 The victory was won by pro 1701 class 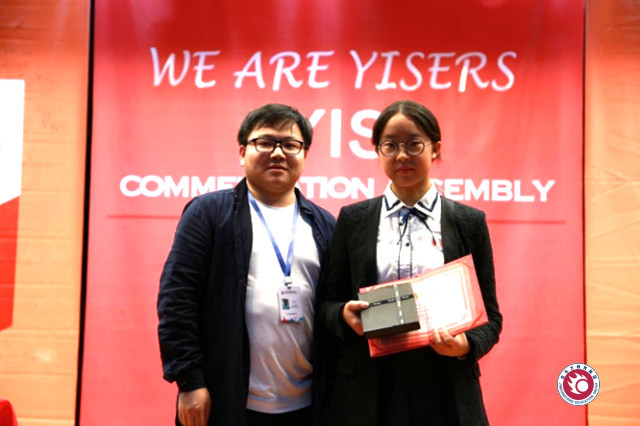 The best debater is Li Xinger from Class 1702 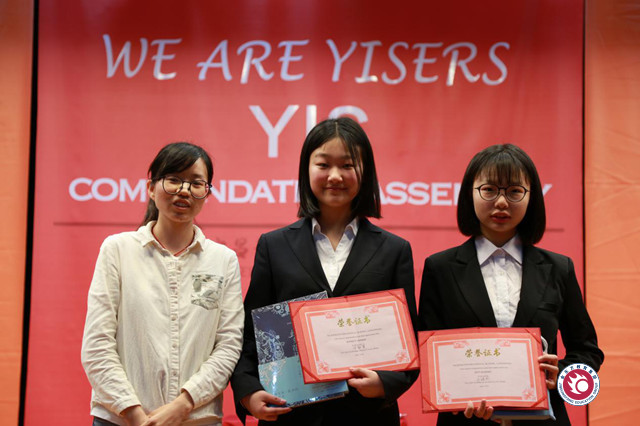