Recently, the international high school held a solemn ceremony to join the league. After layers of selection, inspection, the final approval of the students to participate in the ceremony.

At the beginning of the ceremony, all stood up and sang the national anthem. The music resounded and silence reigned.

In the most memorable scene, the new members swore an oath in chorus: I volunteer to join the Communist Youth League of China (CYLC), firmly uphold the leadership of the Communist Party of China (CPC), abide by the rules of the League and carry out its resolutions. Fulfill the obligations of the League members, strictly observe the discipline of the League, study hard, work actively, bear hardships first, enjoy after, and struggle for the cause of communism! Clear and full of expectations of the voice, leading to progress!

At the joining ceremony, the new members studied the flag, the emblem, the song and the duties and rights of the members, deeply realizing that the Communist Youth League is a loyal assistant and reserve army of the Party.

Finally, the new members sang the song in unison, and the ceremony ended in a neat and loud song.

Through this joining ceremony, all the new members of the League on a vivid ideological education lesson, in the feeling of glory at the same time, but also realize their responsibility and mission, patriotic enthusiasm, determined to do a new era of good youth. 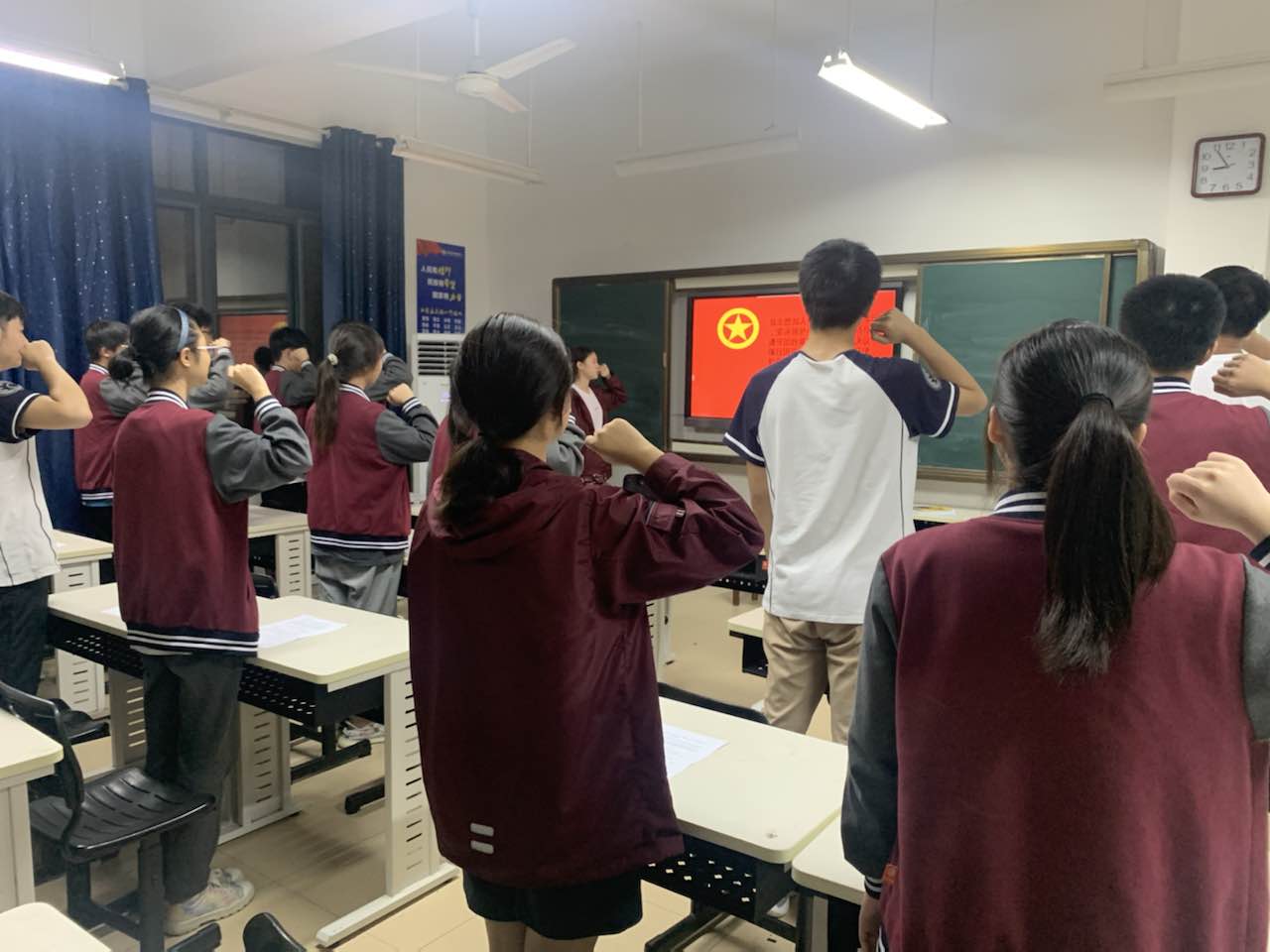 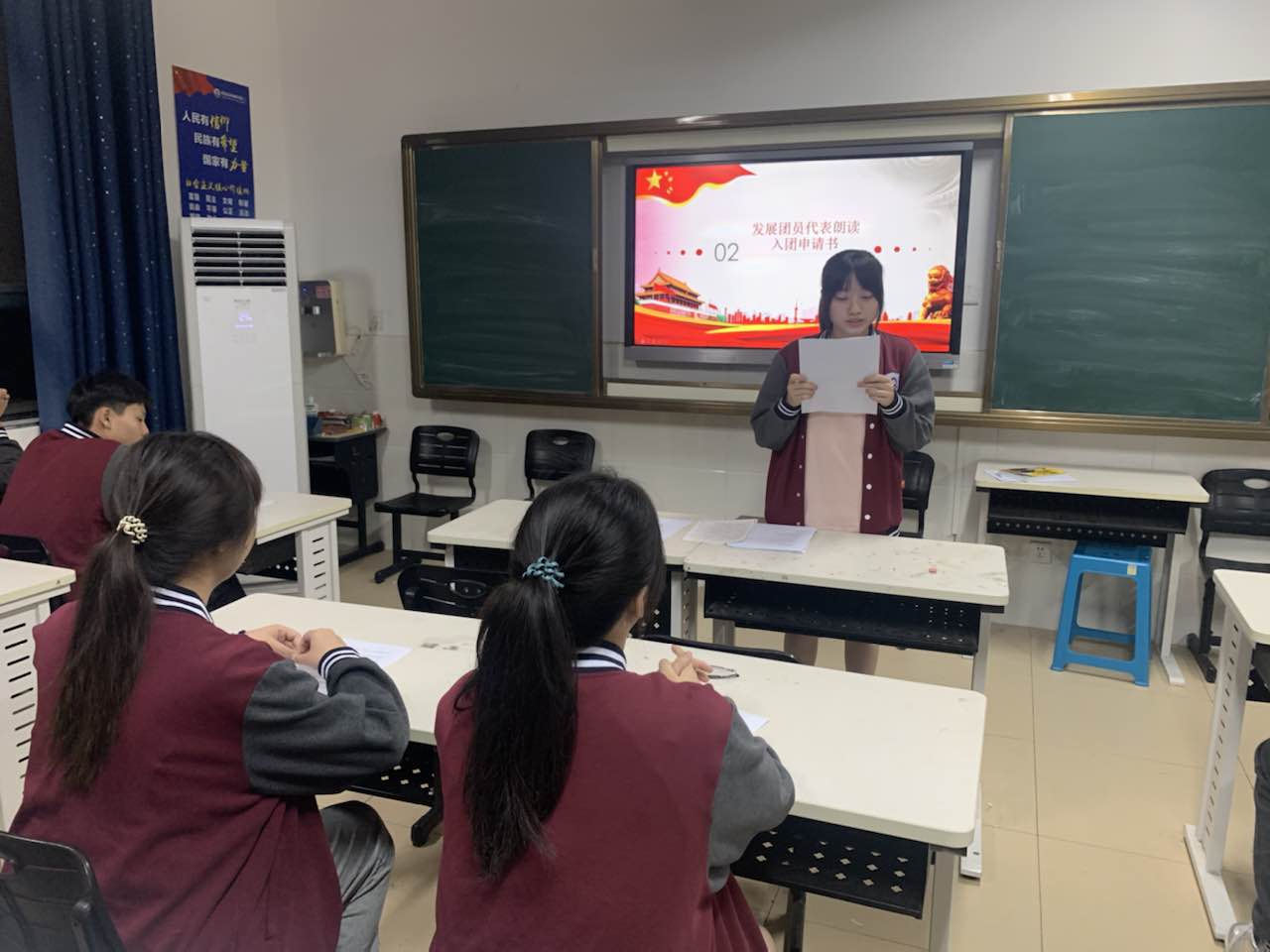 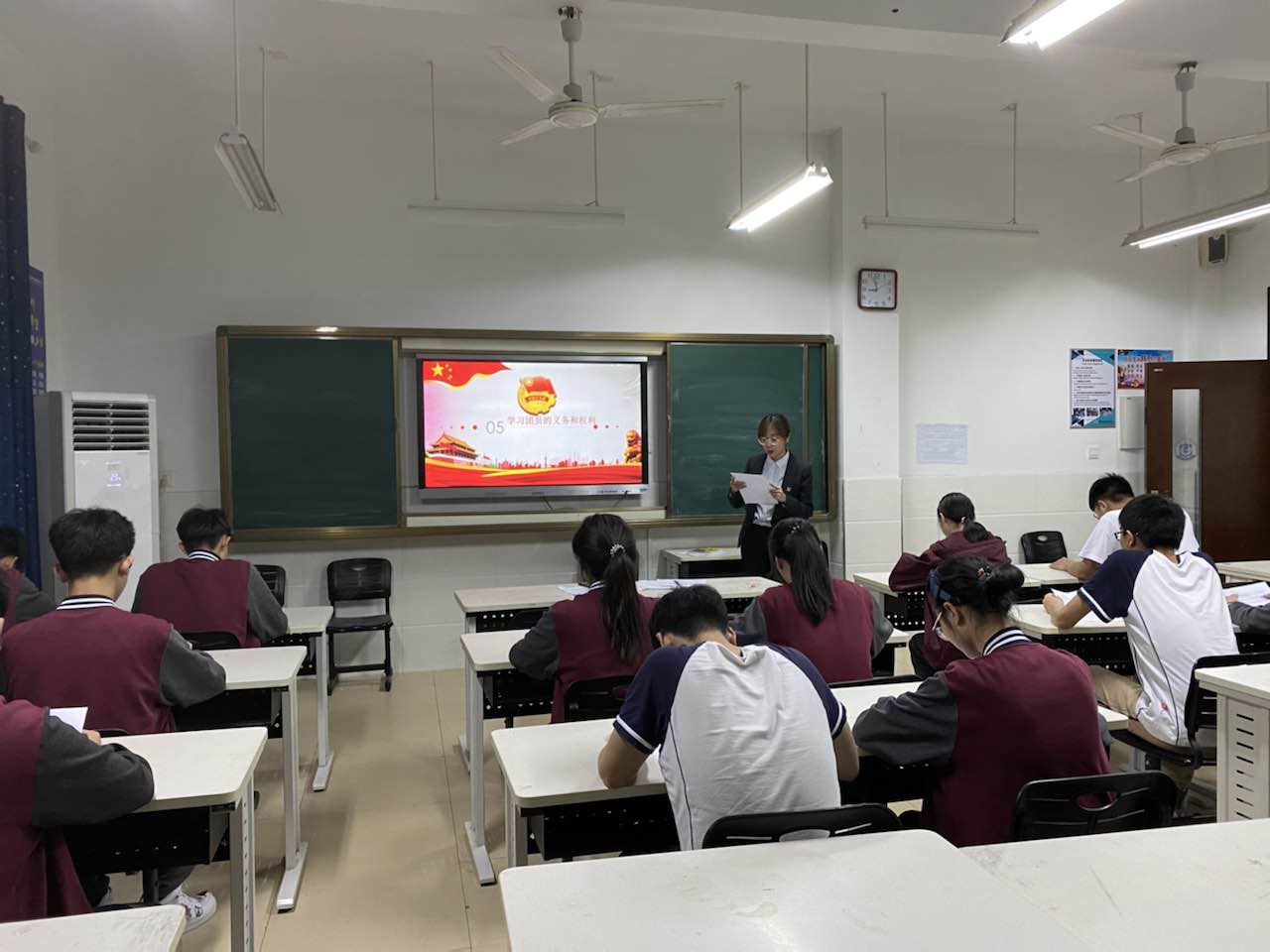